This Must Be the Place

Tagged 1984, David Byrne, Stop Making Sense', This Must Be The Place 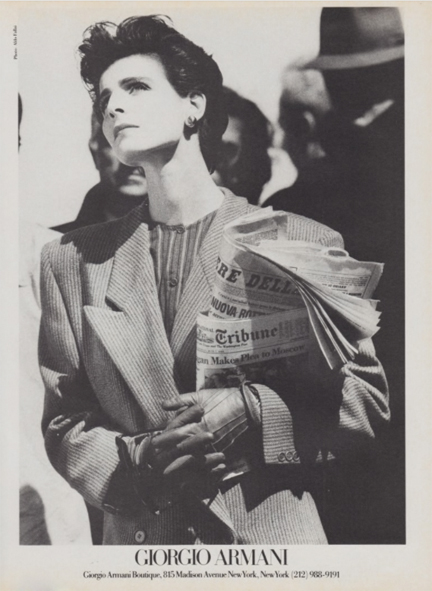 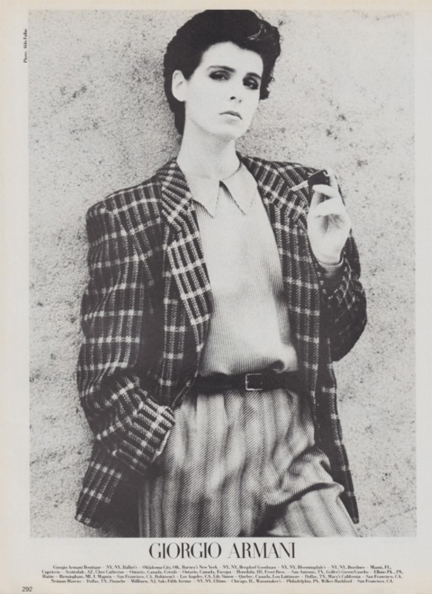 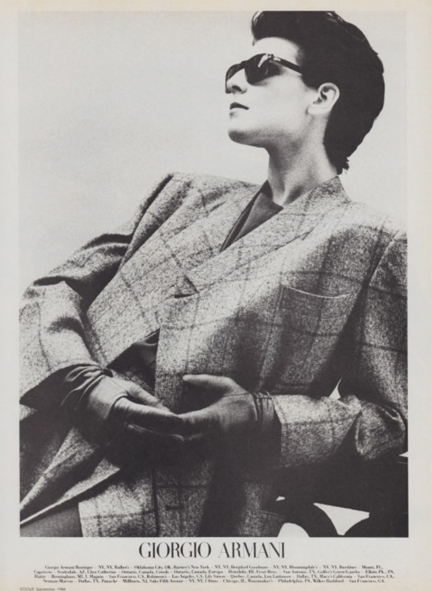 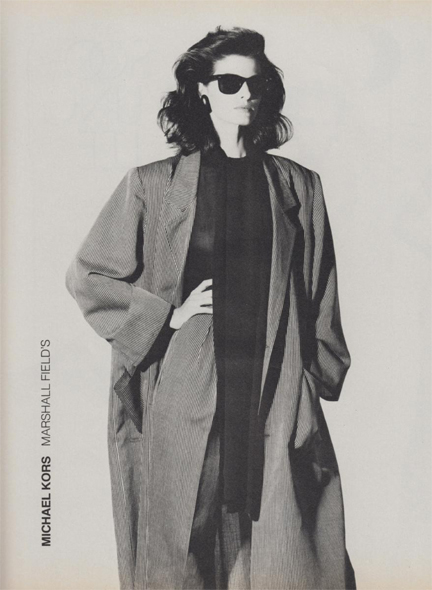 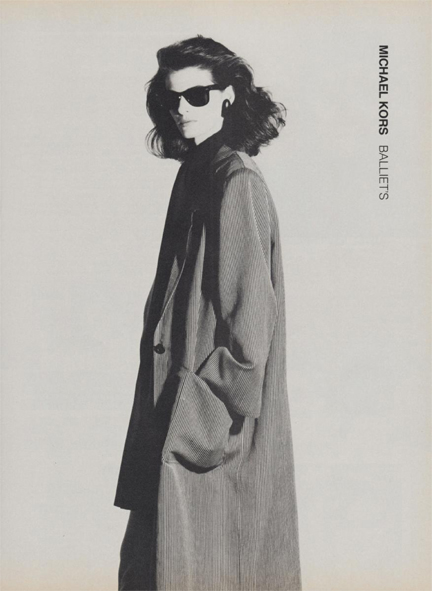 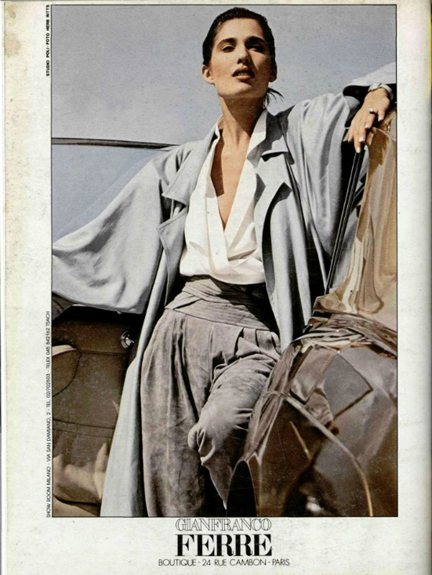 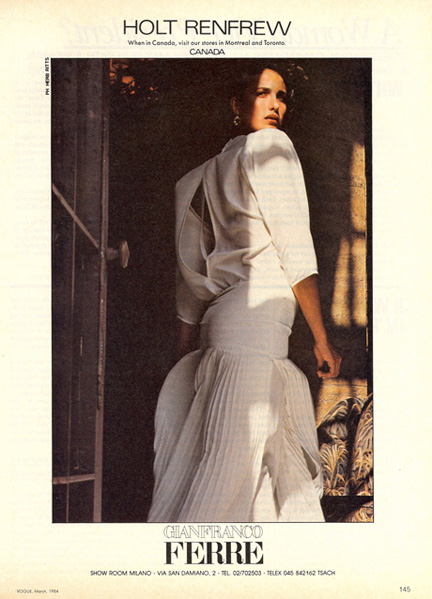 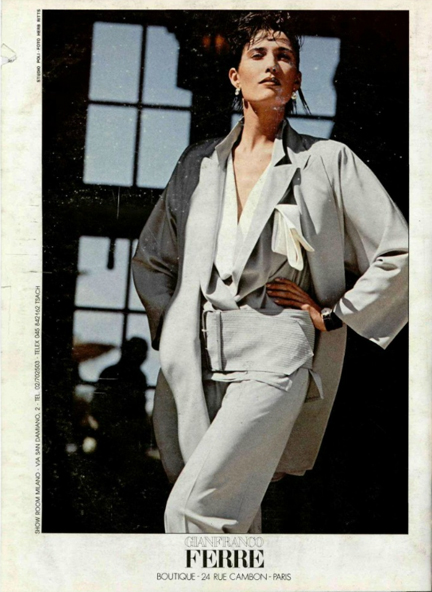 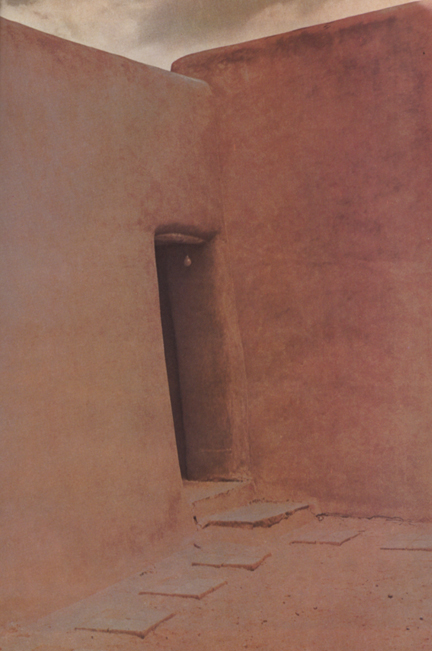 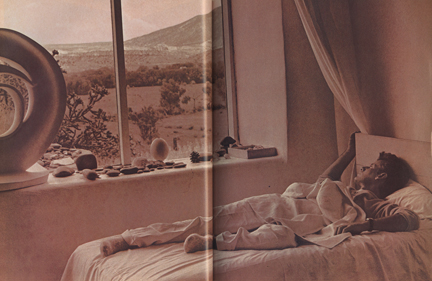 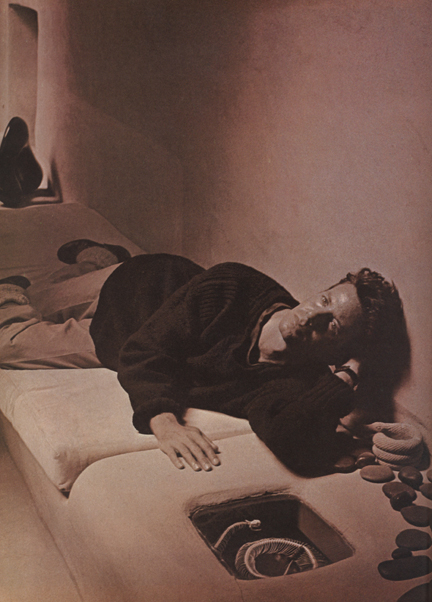 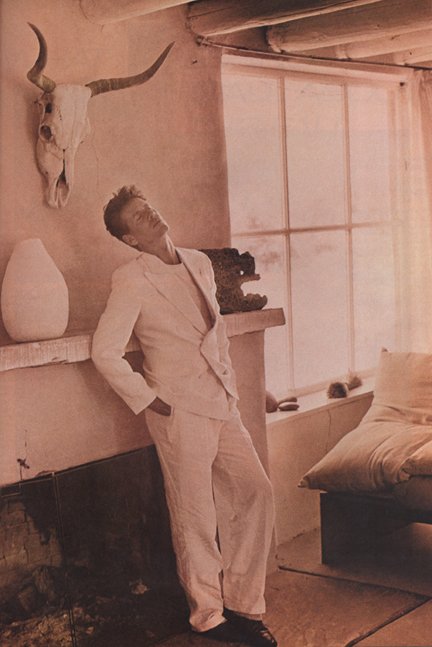 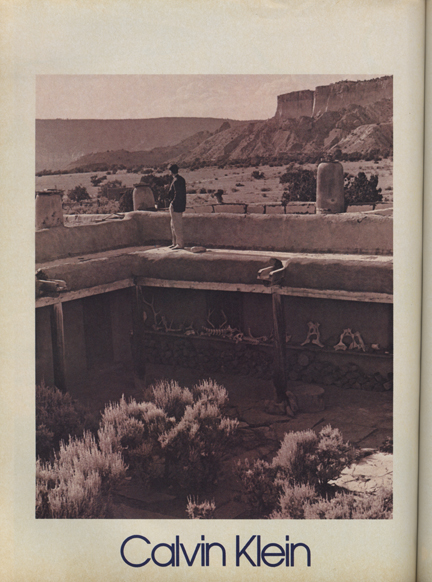 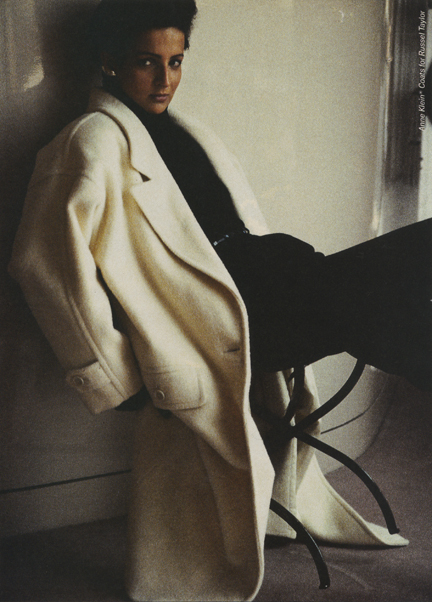 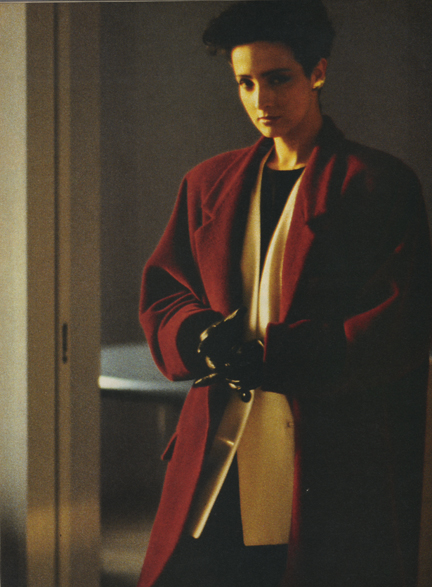 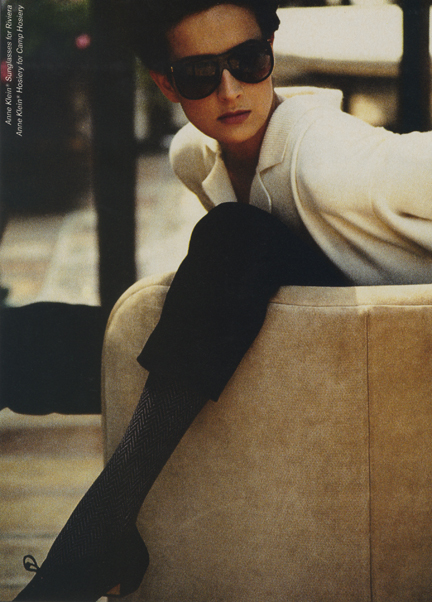 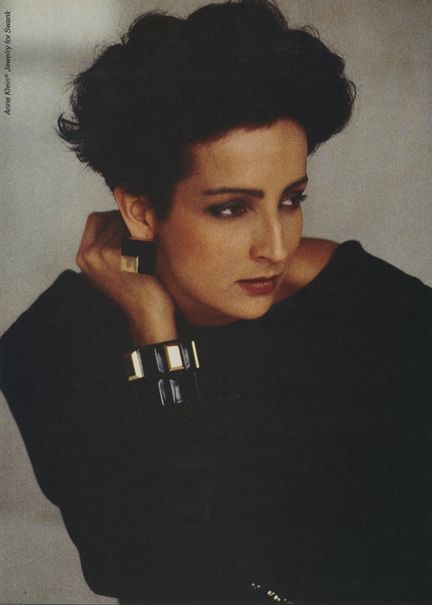 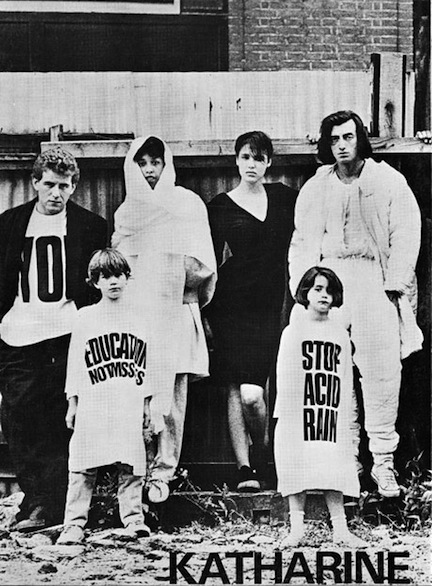 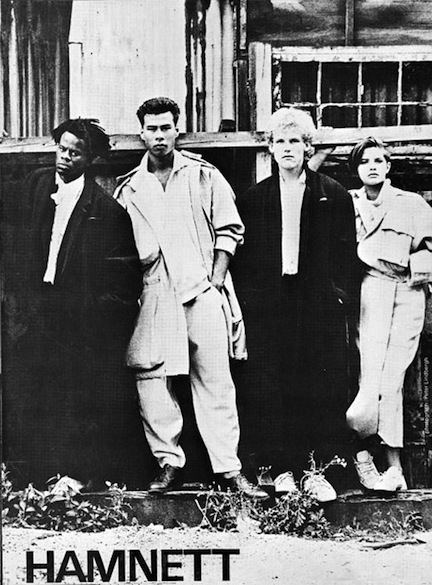 The 1984 campaign shot by Peter Lindbergh

In 1980’s London, Hamnett reconsidered futurist fashion; opting to design against rather than into the angst and fears of the era. Designing with a distinct language derived from army surplus and dance wear, it would actually be her ubiquitous slogan t-shirts, “shirts with words”, which would become her most visible contribution to British fashion. In hindsight you might think that such displays were/are naive and incapable of catalyzing effective change, at most a clever technique for cultural propaganda. Certainly, in regards to the tragedy that seems to engulf the world, they project an uneasy amount of levity which, although fun, is ultimately pointless. But then this is where intent matters: that Hamnett insisted that her clothes could in fact become a vehicle for the political, that clothes had that ability express those ideas, that a radical paradigm could be filtered into a garment — maybe that is something to reconsider as well.

“If people believe they can’t make a stand, they can at least wear one.”

In trying to understand Mary McFadden it’s easy to group her with other socialite/well-to-do women turned designers like Carolina Herrera or Jacqueline De Ribes. Indeed, McFadden’s air and clothes emit the aristocratic affectations that in this day and age seem more of a caricature than anything aspirational. But that grouping would be an injustice. In conversation with Barbaralee Diamonstein, you can see plainly for yourself just what makes McFadden the “High Priestess of Fashion,” and maybe, the most individualistic, passionate, eccentric, and compelling of all American designers.

Janus
Create a free website or blog at WordPress.com.