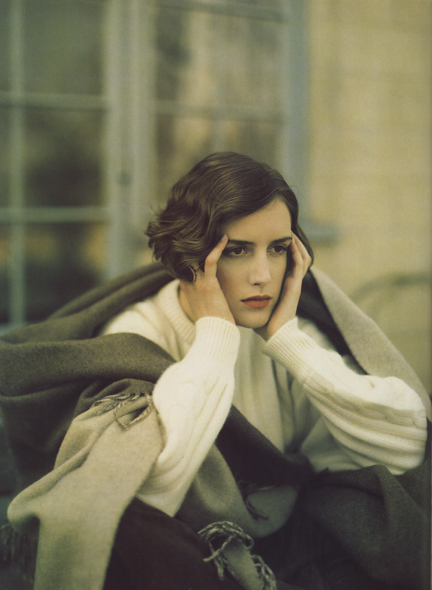 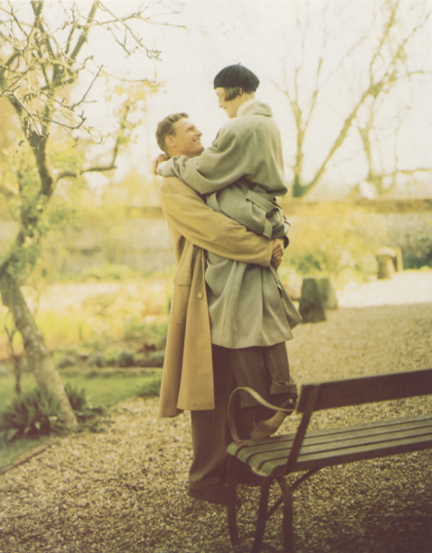 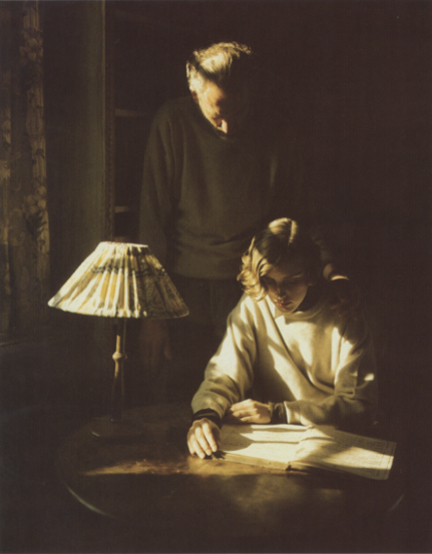 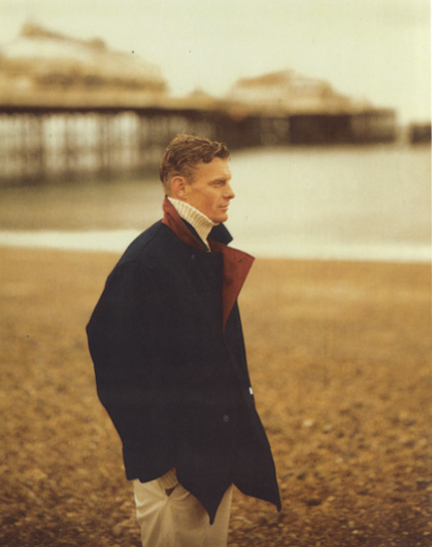 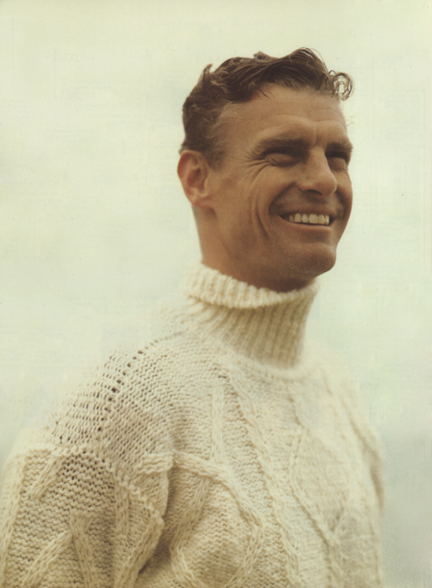 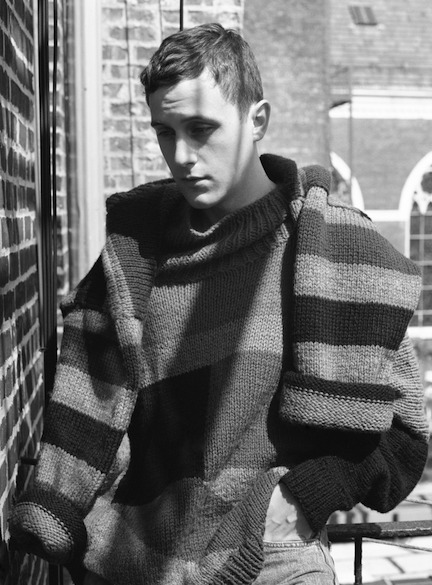 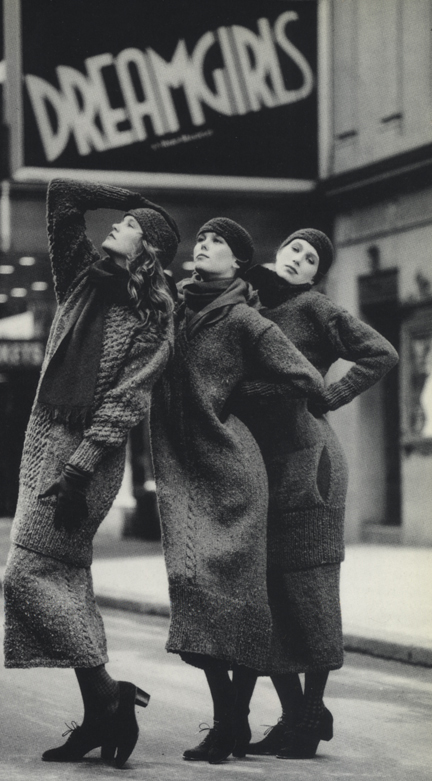 “PERRY ELLIS fans will be glad to know that his crunchy tweed jackets and cable-knit sweaters are as comfortable and foreverlooking as they’ve always been. His tartan plaids are livelier and his coats more handsome than ever. Everything is a bit longer for fall and winter: the sweaters, the coats, the jackets.

There is the same insouciant feeling – of a college woman slipping into her boyfriend’s jacket that is a size or so too big for her, or putting together a jacket and a pair of pants in patterns that don’t quite match, but look quite appealing when you think about it.

The designer’s fans are quite a catholic group. Among the 500 or so who clambered up the bleacher seats that lined his showroom on Seventh Avenue were Lauren Hutton and Cheryl Tiegs, the actress Anne Baxter and Sonia Rykiel, the French designer, who found his clothes ”so young and so original.” Mr. Ellis has achieved such stature that the presidents of Bloomingdale’s, Bonwit Teller, Saks Fifth Avenue, Bergdorf Goodman and Henri Bendel feel it is necessary to make the trek to Seventh Avenue to see and be seen as well as to check out the trends.”

– from ELLIS FOR FALL: GOOD AND NOT SO GOOD by BERNADINE MORRIS, NYT 1982